Shabana Azmi to be discharged from hospital soon: Javed 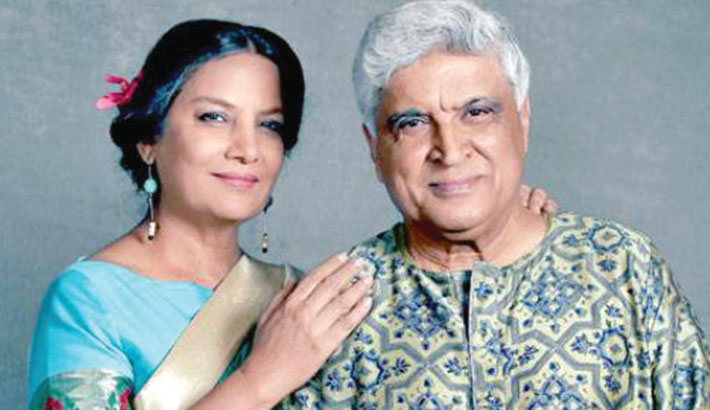 Shabana Azmi is recovering fast and can be discharged from the Kokilabehn Dhirubhai Ambani hospital soon. A report in Bollywood Hungama has quoted Javed Akhtar as saying, “There is good news. All tests and medical reports including the MRI are positive. No serious harm was done. We we can all breathe a sigh of relief.”

Shabana was injured when her car Tata Safari Storme hit the rear-end of a truck on the Mumbai-Pune Expressway on Saturday. Her driver, Kamlesh Kamath, has been booked for rash driving and negligence, and the Khalapur police, under whose jurisdiction the accident took place, have already recorded his statement.

Kamath was apparently trying to overtake another vehicle when their car rammed into the truck near Khalapur, about 60km from here in neighbouring Raigad district, a local police official earlier said.

Police will file chargesheet on time in the case related to the road accident and will call the actor’s driver for questioning again if required, an official said on Tuesday.

Kamath (38), who suffered minor injuries in the crash, has been booked under IPC sections related to rash and negligent driving and also relevant provisions of the Motor Vehicles Act. Khalapur police station in-charge Vishwajeet Kaingade told PTI, “A day after the incident, we recorded the statement of her driver Kamlesh Kamath, but he has not been arrested. We will call him again to the police station if required.”