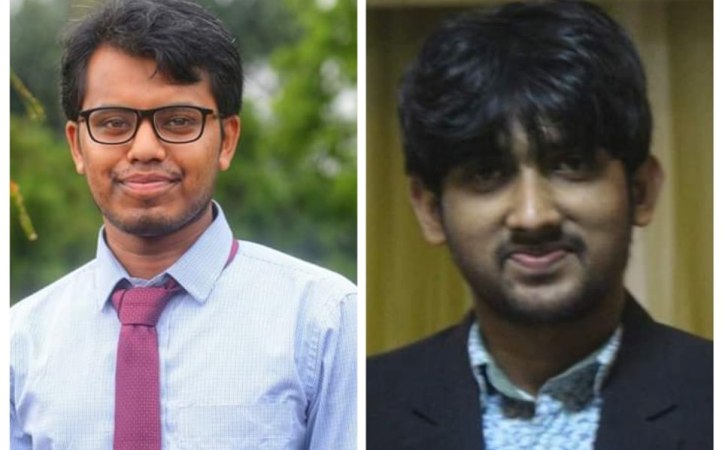 Md Asaduz Zaman of The Daily Star and Md Mahbub Alam of the Daily Inqilab were elected as president and general secretary of Jahangirnagar University Journalists’ Association (JUJA) for next one year.

The election was held at the JUJA office of Teacher-Student Centre on campus.