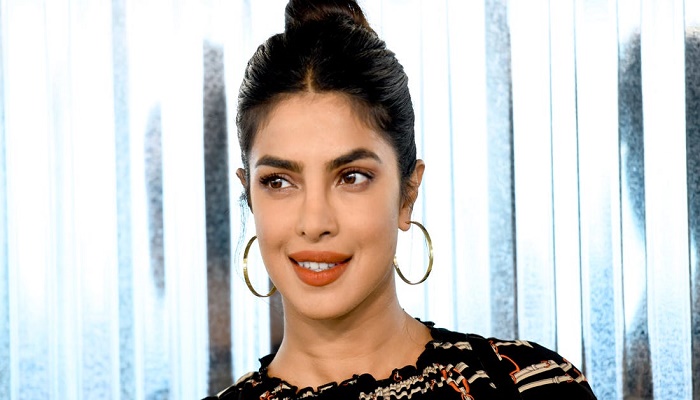 The bollywood actress discussed this as she recently sat down for a chat at the World Economic Forum (WEF) in Davos of Switzerland.

Priyanka also discussed the importance of technology in the WEF summit.

“Growing up in a country like India, you see wealth and poverty live together in such a symbiotic way,” said Priyanka.

The actor added that as she started becoming a familiar public figure, she “understood the power of influence” and the need for keeping the conversation going on important topics.

Priyanka Chopra stated that climate change, lack of education and extreme poverty are all interconnected. And while things are changing for the better on some fronts, on multiple subjects people need to work harder for a better tomorrow.

When asked about the role of women in a rapidly moving society, Priyanka said, “Women aligning with women is the biggest reason our voices are being heard. And technology really helps because we finally have a direct way to talk to each other without men mediating in between and editing our voices.”

Later, the actor also indirectly threw light on the student protests against campus violence and the Citizenship Amendment Act (CAA).