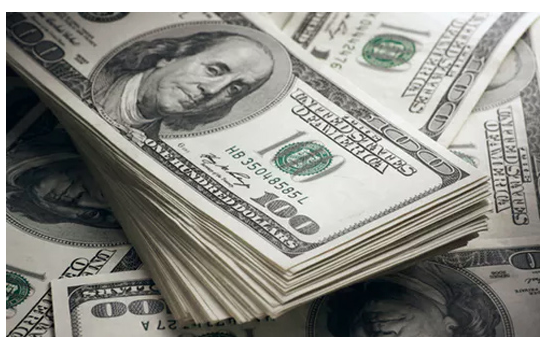 A total of 66 lakh 33 thousand 254 trained workers got employments abroad in the last one decade from 2009 to 2019 and they sent around $ 153.13 billion remittance, according to statistics placed by Expatriates’ Welfare and Overseas Employment Minister Imran Ahmad in the parliament today.

“Since 2009, the present government has been imparting training in skill development in two phases under 55 trades through a total of 70 training centers including six institutes of marine technology and 64 technical training centers,” he said, in reply to a question from Jatiya Party MP Begum Salma Islam.

Besides, training is being imparted in five languages including Arabic, Korean, English, Chinese (Cantonese and Mandarin) and Japanese, Imran said.

He informed the House that as per the electoral pledge of the government, a work plan has been adopted to set up technical training centers at every upazila with a view to creating job opportunity for 1000 youths on an average in every upazila of the country.

As part of that, at present works of setting up 40 technical training centers in 40 upazilas are underway while the work of formulating DPP to build 60 more centers in 60 upazilas is at the final stage, he added.

In response to another question of opposition BNP MP Golam Mohammad Siraj, the minister said Bangladeshi workers are being sent in 173 countries so far.

Sending of workers does not remain stopped in any Middle East countries where Bangladesh used to send workers, he added.

Replying to another question of treasury bench MP Haji Md Selim, the minister said huge number of workers is being sent abroad through private organization.

According to BMET, through engaging private organizations in immigration process, a total of 51 lakh 99 thousand 212 workers got employments abroad in the last 8 years.