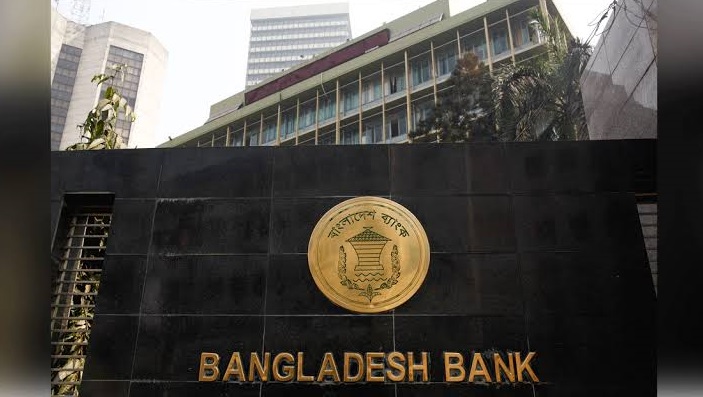 The Central Bangladesh Bank (BB) has raised the target for public sector credit growth to 37.7 per cent for the fiscal, up from the previous target of 24.3 per cent.

The revision in the monetary policy came amid rising government borrowing from the banking system due to a sluggish trend in revenue collection.

Experts said aggressive bank borrowing is creating a barrier to private credit growth. Private sector credit growth stood at 9.83 per cent in November, the lowest in a decade.

“On the other hand, the government is going to cap the banks’ lending rate at 9 per cent. So why the banks will lend to the risky private sector instead of investing in risk-free government instruments?” he questioned.

The banks are getting above 9 per cent interest rate for investing in long- term government instruments.

The central bank also decided to increase the broad money circulation growth by 0.5 percentage points to 13 per cent. Broad money is a category for measuring the amount of money circulating in an economy.

The ceiling for the broad money growth has been increased to raise the money supply to the stock market and the private sector, said the central bank in a statement.

Inflation has been rising in recent months and already reached an average of 5.59 per cent in December 2019, crossing the monetary target, according to Bangladesh Bureau of Statistics (BBS).

Though it will be challenging to keep inflation at the targeted 5.5 per cent amid rising edible oil prices on the international market and other necessary goods on the local market, an increased supply of goods would help the central bank bring inflation down at the end of the year.

Explaining the situation, Zahid Hussain said people have money in their hands due to low tax collection. On the other hand, the government’s borrowing is channelling additional money in the market that will cause inflationary pressure. Bangladesh Bank also said although export-import growth remains down, a strong inflow of remittance on the back of the government’s 2 per cent cash incentive for remitters will keep the overall trade balance at a surplus of $410 million at the end of this fiscal year.