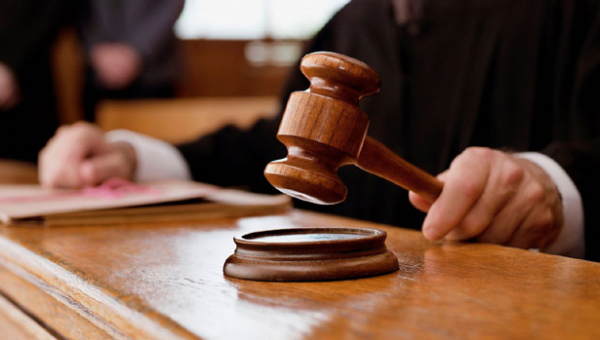 A Dhaka Court is expected to deliver a verdict today in the murder case over the 2001 bomb attack on a political rally of Communist Party of Bangladesh (CPB) at Paltan Maidan in Dhaka that killed five persons.

Main accused Mufti Abdul Hannan and 12 other members of banned militant outfit Harkat-al-Jihad al-Islami (Huji) had been charged for the attacks, according to media report.

After conclusion of the hearing of arguments in the case, on December 1, Judge Md Robiul Islam of the Metropolitan Session Special Tribunal-4 in Dhaka set the date for delivering the judgment in the case.

Five people were killed and 20 others injured in the attack on CPB rally in the capital’s Paltan Maidan on January 20, 2001.

Then CPB president Manzurul Ahsan Khan filed the case with Motijheel Police Station. But police had given final report in 2003, saying it did not find any credible evidences in the case.

The court on September 4, 2014, framed charges in the cases.

Of the 13, Abdul Hannan had been executed earlier in another case and his name had been dropped from this one. Of the other accused, Jahangir Alam Badar, Mohibul Muttakin, Aminul Mursalin, Abdul Hai, Shafikur Rahman, Rafikul Islam Miraz and Nur Islam were yet to be arrested.