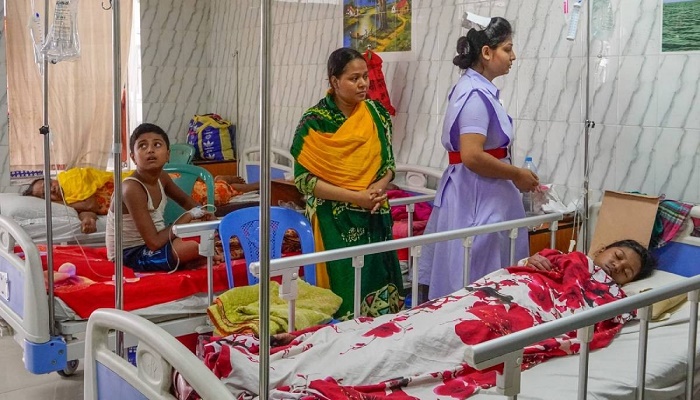 Four new dengue patients were hospitalised in the last 24 hours until 8 am on Sunday, the Directorate General of Health Services (DGHS) said, reports UNB.

In its regular update, the DGHS noted that currently 25 patients are being treated for dengue – 23 of them in Dhaka.