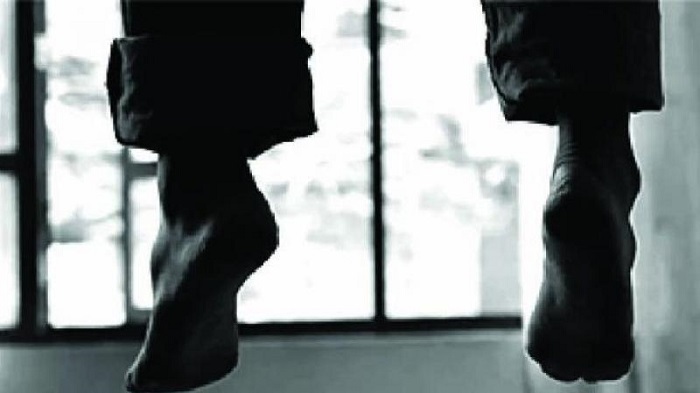 An unemployed youth allegedly committed suicide at his house in Rajarhat upazila of Kurigram on Saturday.

Deceased Azadul Islam alias Jobaidul Kuthial, 28, son of Sikandar Ali of Balakandi village of Omar Majid union under the upazila, took his life by hanging himself from the ceiling of the house on Saturday noon.

An inquest (surat hal report) report of the victim’s body was prepared with the presence of OC Krishna Kumar.

An unnatural death case was filed with the police station over the death of Azadul Islam, the OC said.

Quoting locals and family members of the victim, OC Krishna Kumar said victim Azadul was suffering from depression due to his unemployment. He applied for various government jobs for years, but failed to get a job.