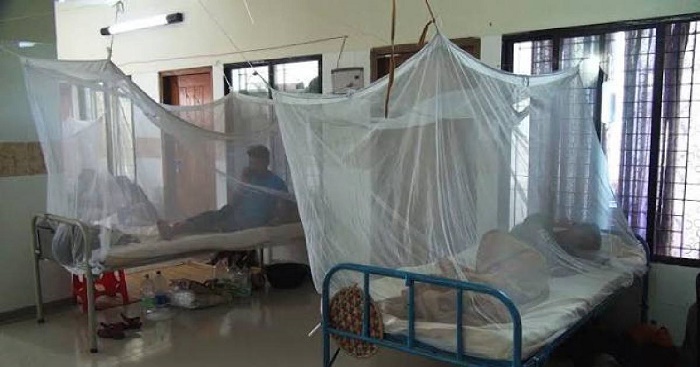 Three new dengue patient were hospitalised in the last 24 hours until 8am on Saturday, the Directorate General of Health Services (DGHS) said.

In its regular update, the DGHS noted that currently 26 patients were being treated for dengue – 23 of them in Dhaka.

Since the beginning of this year, 156 dengue cases were reported. Of them, 130 had been discharged from hospitals.

The World Health Organisation (WHO) said the incidence of dengue has grown dramatically around the world in recent decades that has put about half of the world's population at risk.

The WHO estimates that there are about 390 million infections every year.

According to the WHO, there is no specific treatment for dengue, but early detection and access to proper medical care lowers fatality rates below 1 percent.