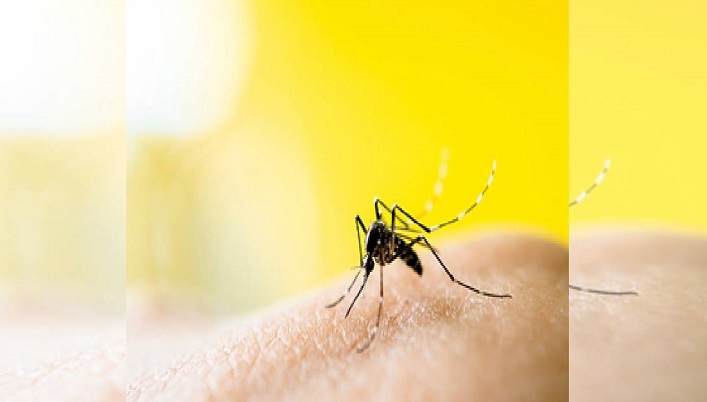 The Commonwealth Scientific and Industrial Research Organisation (CSIRO) on Friday revealed that it has engineered the first breed of mosquitoes resistant to spreading all four types of the dengue virus.

Dengue fever is a mosquito-borne disease caused by the dengue virus. It affects 390 million people every year around the world and can cause death if left untreated, according to CSIRO.

Prasad Paradkar, a Senior Research Scientist with the CSIRO, said that the disease is at epidemic levels in tropical and subtropical regions worldwide, with outbreaks currently occurring in Bangladesh, Pakistan, Sri Lanka and the Philippines.

"There is a pressing global demand for effective strategies to control the mosquitoes that spread the dengue virus, as there are currently no known treatments and the vaccine that is available is only partially effective," he said in a media release.

"In this study we used recent advances in genetic engineering technologies to successfully genetically modify a mosquito, the Aedes aegypti, with reduced ability to acquire and transmit the dengue virus.

"This is the first engineered approach that targets all four dengue types, which is crucial for effective disease suppression."

According to the CSIRO more than half the world's population is at risk of infection and the disease currently costs the global economy 40 billion Australian dollars (27.5 billion U.S. dollars) every year.

The CSIRO collaborated with Omar Akbari from the University of California San Diego on the landmark breakthrough.

"This breakthrough work also has the potential to have broader impacts on controlling other mosquito-transmitted viruses," Akbari said.

"We are already in the early stages of testing methods to simultaneously neutralise mosquitoes against dengue and a suite of other viruses such as Zika, yellow fever and chikungunya."