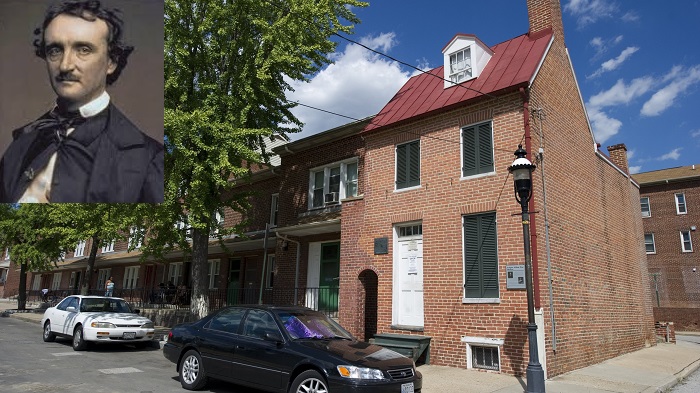 A national association representing libraries is honoring the Edgar Allan Poe House and Museum in Baltimore, a major city of the US state of Maryland.

A division of the American Library Association has added the Poe house to its national registry of Literary Landmarks. The museum will host a dedication ceremony on Sunday, which coincides with the celebration of the 211th anniversary of Poe's birth.

The house is the first literary site in Maryland to be included in the registry, the organization said. Previous dedications have included the homes of Tennessee Williams, Marjorie Kinnan Rawlings and William Faulkner.

The master of Gothic horror lived at the Baltimore house as an adult from 1833 to 1835. It became a museum in 1949 and was designated a National Historic Landmark in 1971.

The museum says "MS. Found in a Bottle," "Berenice" and "Morella" are among the stories Poe wrote at the landmark.