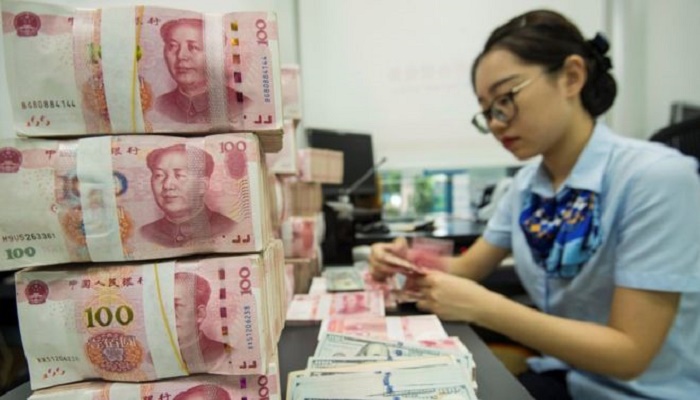 The US has reversed its decision to brand China a currency manipulator as the two countries prepare to wind down their trade war.

The US said it made the change because China had agreed to refrain from devaluing its currency to make its own goods cheaper for foreign buyers.

Washington and Beijing are expected to sign that "phase one" pact this week.

The deal is aimed at de-escalating the tit-for-tat tariff war the two countries have engaged in since 2018.

US President Donald Trump has repeatedly accused China of allowing the value of the yuan to fall, making Chinese goods cheaper.

But, on Monday, the US said that the value of the yuan had appreciated since August, at the height of the trade war.

The US officially named China a currency manipulator in August when tensions were high between Beijing and Washington.

China had pledged to retaliate against Mr Trump's threat to put a 10% tariff on another $300bn (£246.7bn) of Chinese imports.