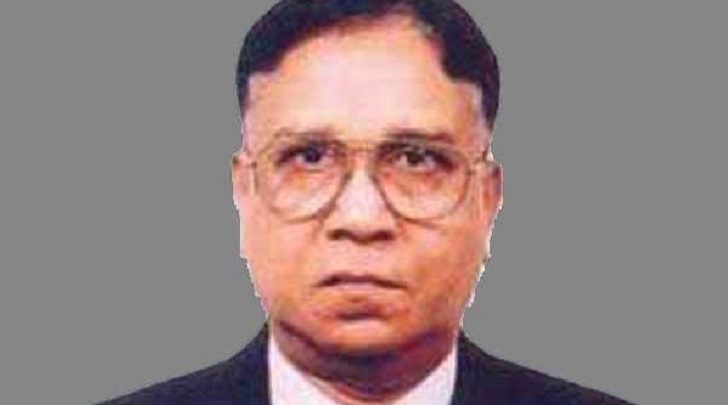 The Supreme Court today (Tuesday) upheld the death sentence of Syed Mohammad Qaisar, a former Minister from Jatiya Party, for his crimes against humanity and war crimes during the Liberation War of the country in 1971.

The Supreme Court delivered the verdict on an appeal filed by the convicted war criminal challenging the death penalty handed to him by a war crimes tribunal in 2014.

Earlier on December 3, a four-member bench of the Appellate Division, headed by Chief Justice Syed Mahmud Hossain, set the date after both prosecution and defence concluded their arguments in the case.

It is the ninth crimes against humanity case, which has been disposed of at the apex court.

On December 23, 2014, the International Crimes Tribunal 2, which remains non-functioning since September 15, 2015, had sentenced the leader of pro-Pakistani militia group Qaiser Bahini to death as 14 charges, out of the total sixteen charges framed against him, were proven.

According to the prosecution, the force he raised named after himself –-the Qaisar Bahini –- had their own uniforms with caps and belts. The gang members used to wear caps with inscription of “Qaisar.”

Qaiser, the founder of Saiham Textiles and ex-MP and state minister during the Jatiya Party rule, was found guilty for carrying out mass-killing, murders, rapes, and abduction among other crimes.

The prosecution in their closing arguments had said Qaiser played the role of a Dragon in the crimes that took place in the vast areas of Habiganj, Madhobpur and Brahmanbaria in 1971.