Kriti to gain 15 kgs for the film ‘Mimi’ 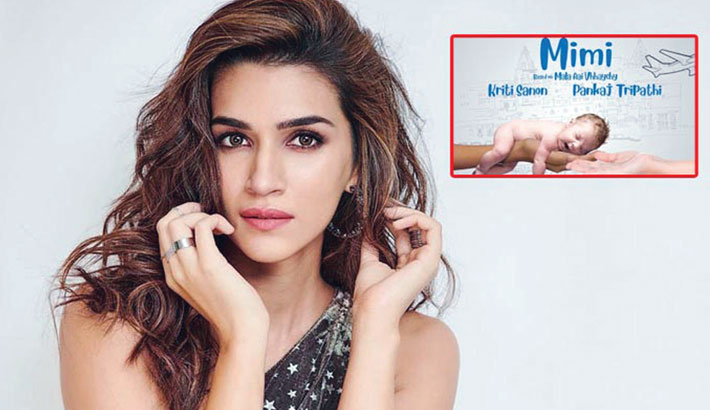 Actor Kriti Sanon will be putting on 15 kilos for her role in Laxman Utekar-directed film "Mimi".

Backed by Dinesh Vijan, "Mimi" is based on Samruddhi Porey-directed Marathi feature "Mala Aai Vhaaychya", which won the National Award for best feature film in Marathi in 2011, reports Deccan Chronicle.

Kriti said the film is close to her heart and she wants to give her best.

"For me, putting on so many kilos is actually a challenge as it's very new for my body. I have to in a way fight my metabolism and increase my calorie intake to gain that much weight in a short time.

"But I'm excited to see the transformation. It's a role very close to my heart and I want to give it everything I can, even if that means not taking up any other work in the process," the actor said in a statement.