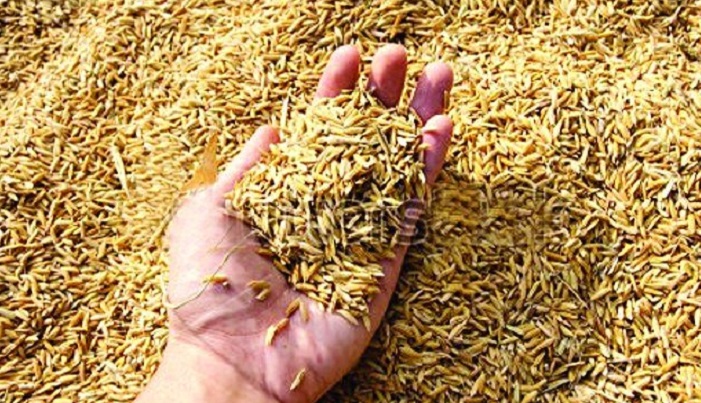 The food ministry has taken a series of initiatives in the immediate past calendar year to ensure food security and strengthen food safety in the country.

The government has increased the country’s food storage capacity to 27.71 lakh tonnes.

The ministry also took steps to build eight silos across the country under the “Modern Food Storage Facilities” project for increasing the capacity of food grain reserve.

Under the project, the government will develop eight silo complexes with a total capacity of 5.36 lakh MT. The silos will help reduce storage losses, adopt the best-suited technology for preservation of food grains’ quality, quantity and nutritional level and ensure safe storage of food grain during calamities and better monitoring and improved governance and management of food stocks.

Also, six modern food testing laboratories will be set up in six regional offices of the director of food—- work for setting up five of the offices is underway.

The ministry also has taken a project to distribute family silos to 5 lakh families in 63 districts under 19 flood-prone districts.

A total of 3.9 lakh families of 52 Upazila under 17 districts already received family silos by June 2019, according to the ministry. It also introduced the ‘Krishok app’ in 16 Upazila in 16 districts to procure paddy directly from farmers.

Meanwhile, Bangladesh Food Safety Authority under the Ministry of Food has strengthened its fight against adulterated and substandard food across the country in the best interest of keeping public health secure.

During the drives, the authorities concerned destroyed a huge quantity of substandard food and fined some super shops and prominent restaurants for preserving and selling adulterated food.

Bangladesh Food Safety Authority (BFSA) introduced a restaurant grading system to help consumers determine the hygiene and quality of food at eateries. However, BFSA is yet to complete the task.

BFSA member Mahbub Kabir told the Daily Sun they have conducted drives to ensure safe food and also fined and shut down many adulterated food-producing companies in 2019. He also said they will intensify the drive against adulterated food across the country in 2020.

The mobile laboratory would detect the adulteration status of the food. Contamination and adulteration related visuals will be screened along with tips to raise awareness. The air-conditioned laboratory is established in a mini-bus, and will consist of at least 10 scientific instruments, chemicals, and other necessities.

Using this mobile lab, one can identify various chemicals such as formalin, pesticides, heavy metals, toxic chemicals, insecticide at harmful levels, antibiotic residue, e-coli, salmonella, formaldehyde, and carbide in food. Based on the type of test, it will take between five minutes to eight hours to complete the entire process. The lab is the first of its kind in the country, and an urgent measure is required for ensuring safe food and protecting public health.