59 ‘finishable’ ADP projects to drag on 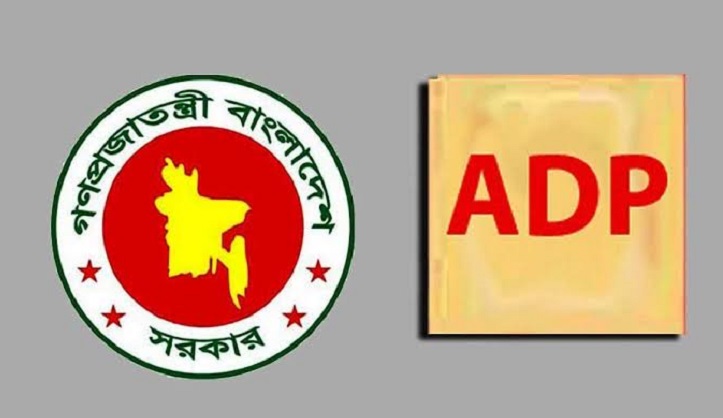 Some 59 ADP projects marked as ‘finishable’ are not likely to be complete in the current fiscal year because of multifarious problems.

The implementing agencies in a recent meeting at the planning commission expressed their inability to complete those schemes, official sources said.

In FY20 Annual Development Programme (ADP), the government had set a target of finishing 355 projects.

Land acquisition problem was identified as the major cause of the delay apart from litigation and fund release in combination with foreign and GoB funds.

“Earlier in a meeting we had requested secretaries of different ministries to try to complete the finishable project this year, but finally it won’t be possible to complete some 60 projects,” Planning Secretary Nurul Amin commented.

He informed that land acquisition related problems are basically going to hold back implementation of the projects supposed to be complete this fiscal year, adding that some projects are facing lawsuits as well.

He also identified contractors’ dillydally, lax monitoring and some other reasons for the failure.

Programming division of the planning commission recently sat with the line ministries to assess the size of revised ADP and review the progress of finishable projects.  They also collected information of their progress.

After that, the programming division in early January prepared a new list of 296 projects to be finished under the revised ADP (RADP) for FY20.

Both economic analysts and public sector project watchdog Implementation Monitoring & Evaluation Division (IMED) see the trend as lack of discipline in planning. “Not completing projects within their stipulated timeframe is definitely against planning discipline. Sometimes, it is against fiscal discipline as well,” commented an IMED high official.  The project delay increases project cost and people also get deprived from the project benefits, he explained.

Another planning commission official stressed on finishing projects on time, saying that a project may lose economic importance if its implementation lingers more.

“So, the planning commission is always encouraging timely project implementation. Necessary money is being allocated for this as well,” he said.