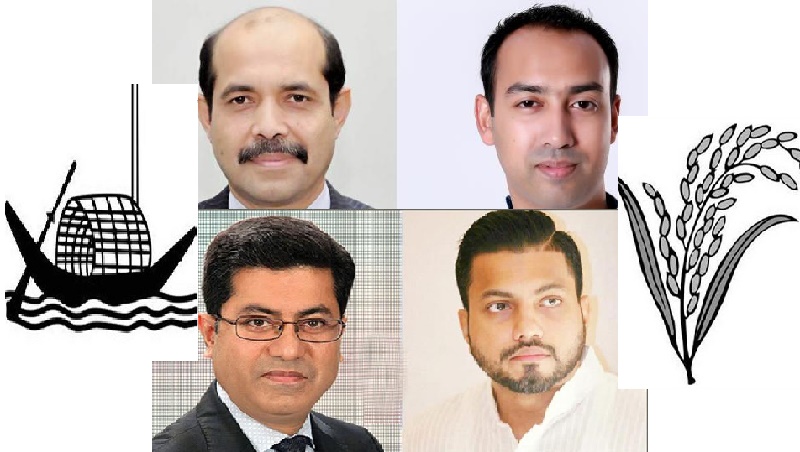 Returning Officer Abul Kashem distributed the symbols among the mayoral candidates of DNCC election at 9:30 am at the National Institute of Local Government (NILG) in the city’s Agargaon area.