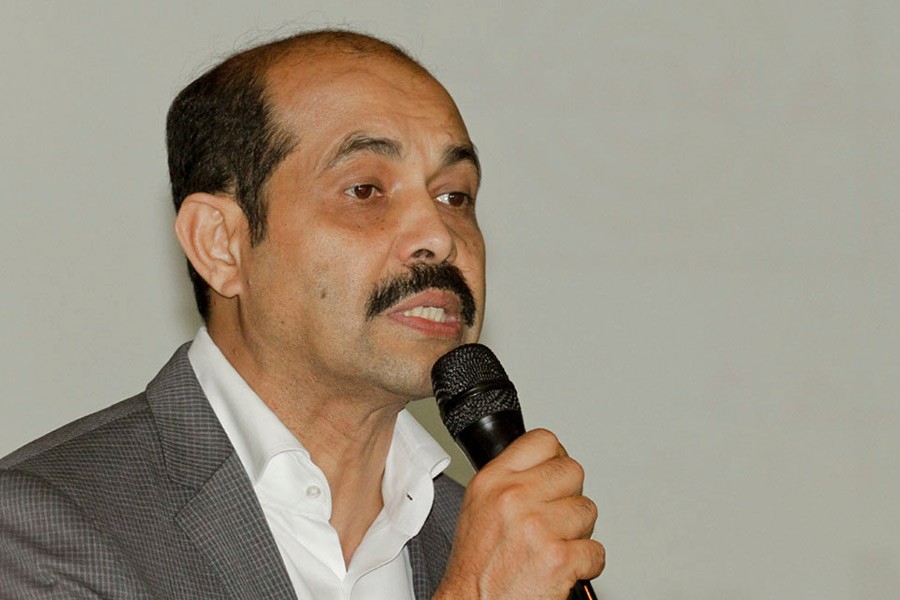 DNCC returning officer (RO) Abul Kashem said the show-cause notice was issued on Atiq as he held an election campaign along with a MP, violating the election code of conduct.

Atiqul was asked to respond the notice within two working days.

The EC, last Thursday, declared the candidatures of 993 aspirants valid upon scrutiny of the nomination forms submitted by the mayor and councillor hopefuls for two Dhaka city corporations.

Of them, 13 will run for the mayoral and 980 for councillor positions. Of the 13 mayoral hopefuls, six will join the battle of ballots at the DNCC and the remaining ones in the DSCC elections on January 30.