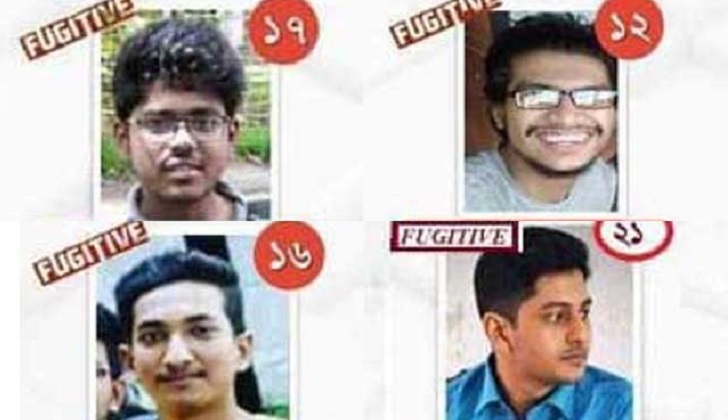 A Dhaka court on Sunday directed the police to publish an advertisement in newspapers asking the four fugitives to appear before court in the BUET student Abrar Fahad murder case.

Dhaka's Additional Metropolitan Magistrate Kaisarul Islam passed the order on Sunday and set Jan 13 for the next hearing.