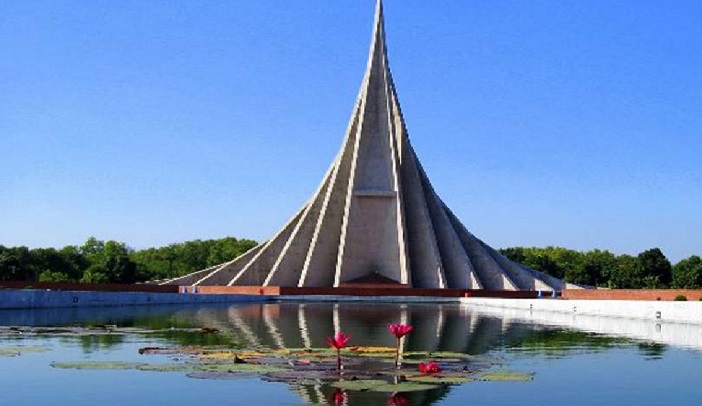 The veterans of Liberation War of 1971 are once again celebrating the Victory Day and their eternal bonds of camaraderie together in Dhaka and Kolkata.

This year, a delegation of 30 freedom fighters and six serving Bangladesh Armed Forces officers, along with their companions are participating in the Vijay Diwas celebrations in Kolkata from December 14-18 at the invitation of Delhi.

The delegation will participate in a large number of ceremonial functions with receptions being held in their honour. They will also get an opportunity to interact with Indian veterans of the War during their visit.

They will be visiting Jorashanko Thakurbari, the ancestral house of Rabindranath Tagore and other historical places.

Simultaneously, at the invitation of Dhaka, 27 Indian war veterans and four serving officers, accompanied by their companions, arrived here on Sunday to participate in the Victory Day celebrations.

Lieutenant General (retd) Rajendra Singh Kadyan is leading the Indian delegation.
During their stay, they will attend various ceremonial events and have an opportunity to interact with the President, Prime Minister, the chiefs of Army, Navy and Air Force and Principal Staff Officer, Armed Forces Division.

They will also meet freedom fighters at separate receptions to be hosted by the Ministry of Liberation War Affairs, War Course Foundation of Bangladesh and the High Commission of India.

As they relive their experiences and share stories, they bring to life a saga of glory, sacrifice and the spirit with which the people of both countries stood by each other during the difficult times.

Their legacy of brotherhood, bravery and sacrifice has stood the test of time and will continue to bind the armed forces and people of both the nations together in times to come.