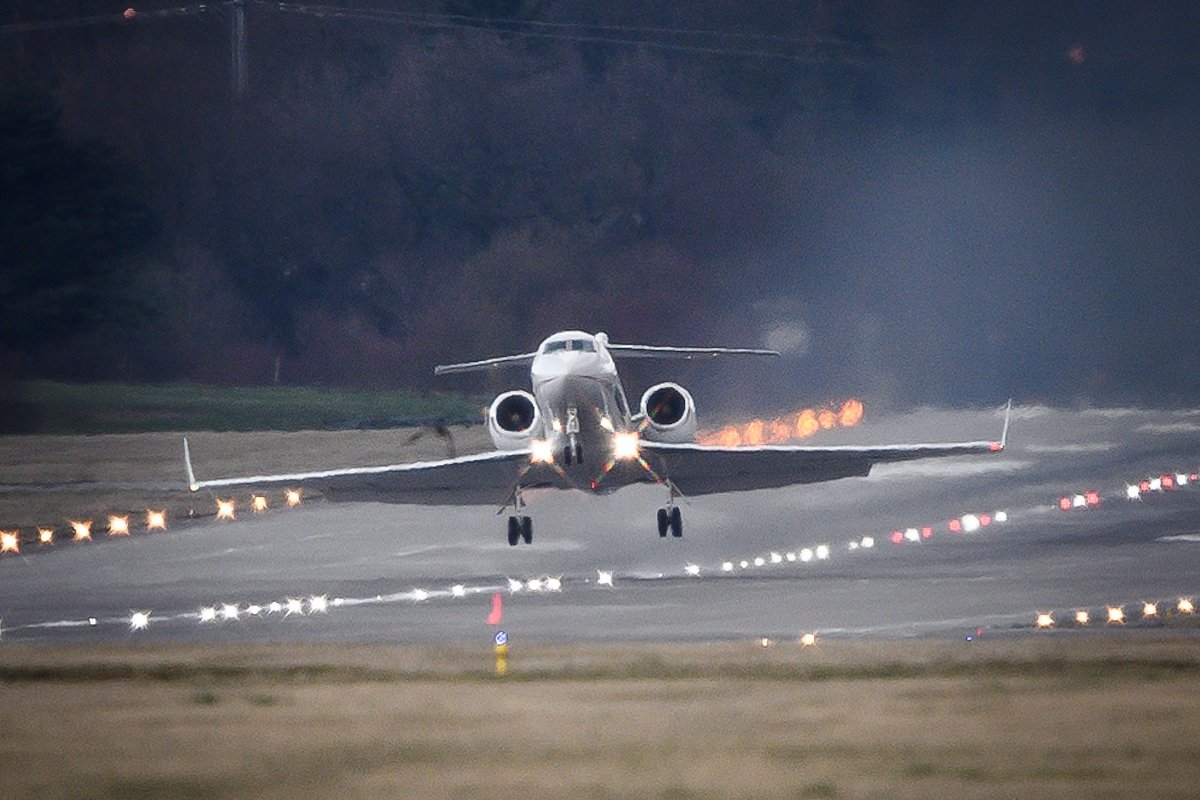 Countdown for the observance of Father of the Nation Bangabandhu Sheikh Mujibur Rahman’s birth centenary will begin through a symbolic aircraft landing on the National Parade Ground (old airport) in city’s Tejgaon area on January 10, 2020.

Through the inauguration, he said, the countdown will begin simultaneously in all clocks, earmarked to be installed in all divisions, districts and upazillas across the country.

The chief coordinator said this while speaking at a coordination meeting with the Armed Forces Division and other concerned officials at the International Mother Language Institute in the city.

On January 10, 1972, Bangabandhu, the undisputed leader of the nation, returned to the sacred soil of independent Bangladesh via London and New Delhi, after 290 days of captivity in Pakistan jail.

Simultaneously, Kamal Chowdhury said, video will be displayed on the life and works of Bangabandhu.

Anyone can get all information about Bangabandhu and the celebration of birth centenary through website, he said.