Sabina Yasmin comes with a new song on Victory Day 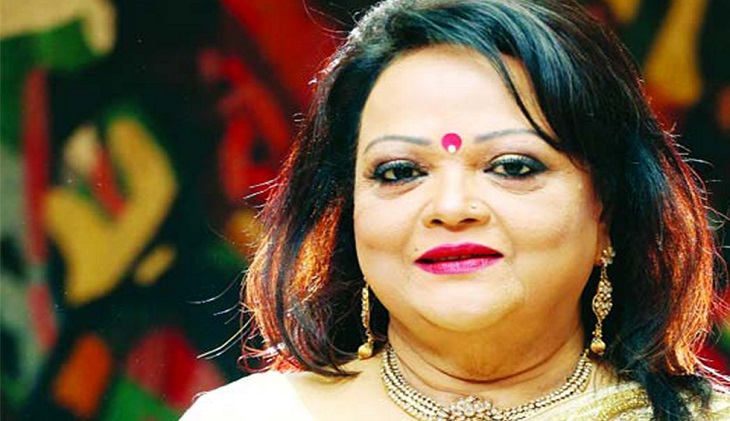 Legendary singer Sabina Yasmin is all set to release a new song after a long hiatus.

The lyrics of the patriotic song are ‘Banglar Matite Lekha/ Koto Nam Roktakkhore/ Muktijuddher She Kotha/Bolo Bbhule Jai Ki kore’. The lyricist of the song is Shahid Rahman, composed by Alauddin Ali and produced by music director Maqsod Jamil Mintu.

Regarding the song, Sabina Yasmin said, I sang a song with heart-touching lyrics after a long time. The sacrifice of the martyrs to liberate the country is not to be repaid. But this song is a tribute to the martyrs on my behalf.