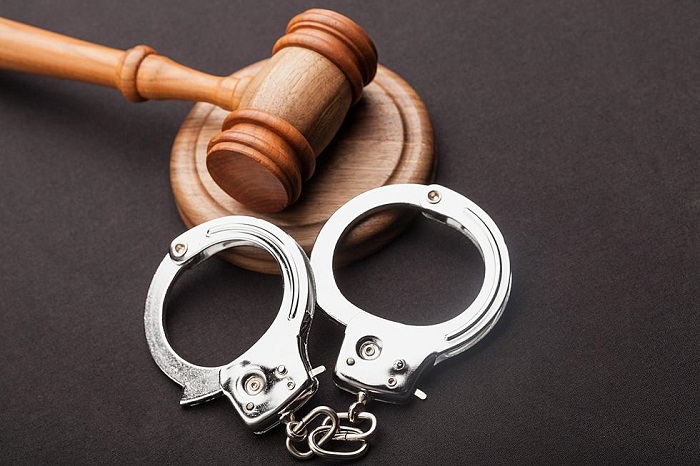 A team of Rab members cordoned off the house of Belal, also union Awami League president, since 12pm and conducted the operation till 5pm, said Mashkur Rahman, operation officer of Rab-7.

Md Tareque Aziz, senior assistant director of Rab-7, told UNB that they encircled the UP chairman’s house on specific allegation.

During the drive, the elite force members unearthed an arms factory in a bamboo-made house and recovered materials for making pistols and shooter guns, he added.

The Rab official said they recovered a shooter gun and two bullets but nobody was arrested from the spot.