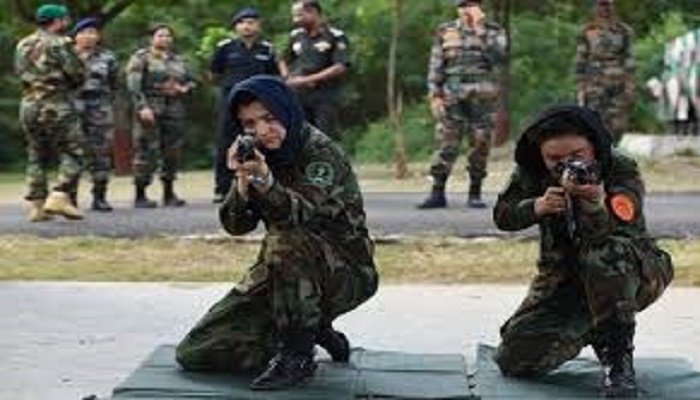 At least one member of an Afghan militia opened fire on his fellow militiamen early Saturday, killing nine, in what the country's interior ministry called an insider attack, reports AP.

The Taliban however claimed the attack was actually a coordinated insurgent assault on the checkpoint where the shooting took place, killing over two dozen militiamen, according to Taliban spokesman Zabihullah Mujahid.

There was no immediate explanation for the discrepancy, but the Taliban often exaggerate their claims.

Afghan militias operate in remote regions and are under the command of the country's National Security Forces, which suffers near daily Taliban attacks.

It was his first such direct contact between the envoy and the militant group since President Donald Trump halted negotiations three months ago after a particularly deadly wave of Taliban attacks, including a Kabul suicide bombing that killed an American soldier.