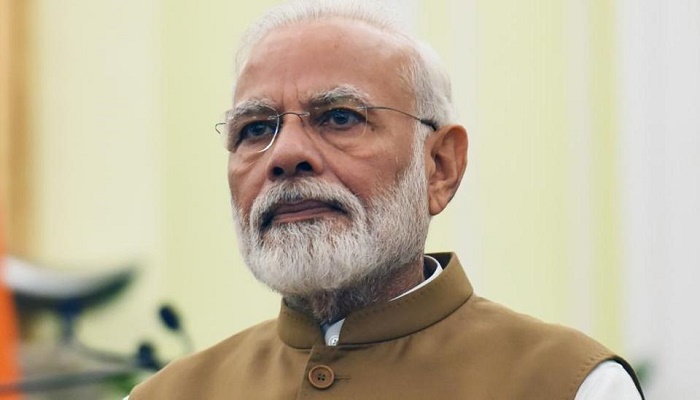 As Assam simmered due to protests against the Citizenship (Amendment) Bill, 2019, Prime Minister Narendra Modi on Thursday assured the people of Assam that he and the central government are committed to constitutionally safeguard the political interests of the Assamese, reports Hindustan Times.

“I want to assure my brothers and sisters of Assam that they have nothing to worry after the passing of #CAB. I want to assure them - no one can take away your rights, unique identity and beautiful culture. It will continue to flourish and grow,” he said on Twitter on Thursday morning.

“The Central Government and I are totally committed to constitutionally safeguard the political, linguistic, cultural and land rights of the Assamese people as per the spirit of Clause 6,” he said in his second tweet.

A curfew has been enforced in Guwahati, the principal city in Assam, where the army was called in on Wednesday night after tens of thousands of protesters took to the streets against the bill, clashing with the police and paramilitary troopers.

Mobile Internet services were also suspended in 10 districts of Assam for 24 hours from 7pm on Wednesday.

An army spokesperson said the army had deployed two columns in Tripura, one column consisting of 70 personnel.

The bill, which seeks to fast-track Indian citizenship for members of persecuted minorities such as Hindus, Sikhs, Buddhists, Christians, Jains and Parsis from the Muslim-majority nations of Afghanistan, Bangladesh and Pakistan, was passed by Parliament on Wednesday.