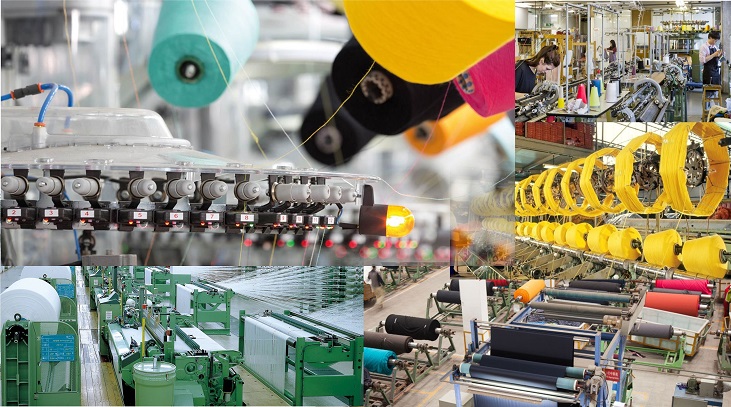 The country’s textile sector is now facing a setback due to illegal imports of yarns and fabrics through misuse of bonded warehouse facilities.

Bangladesh Textile Mills Association (BTMA) has sought the prime minister’s intervention to stop the illegal imports of yarn, fabrics and other textile materials.

BTMA leaders have recently sent a letter to the premier, mentioning different problems of the textile sector.

They said an investment of over $7.0 billion in textile sector is now facing risks due to the imports of yarns and fabrics without declaration. In the period of 2018, the National Board Revenue (NBR) found that revenue of Tk 2.56 billion was dodged through misusing bond facilities and a total of 326 bond licences were cancelled, they added.

They said despite a huge investment a good number of mills might turn moribund due to the misuse of bonded warehouse facility as well as illegal imports of yarns and fabrics without any declaration.

Local textile mills are now in dire straits since the last few years due to the gas price hike as well as illegal imports of fabrics, the trade body mentioned in the letter.

The association, in the letter, requested the textile minister to issue a demi-official (DO) letter to the finance minister, so that the drives continue to stop the local market from being flooded with illegally imported textile materials under duty-free facility.

Terming the textile industry ‘important and sensitive’, Mohammad Ali said it is imperative to keep the local market free from the smuggled yarns and fabrics for the survival of textile industry.

“Otherwise, textile mills might suffer a serious blow, and it’ll hamper the economic growth of the country,” he said.

Some 1,500 factories are registered with the BTMA — 450 yarn manufacturing mills, 800 fabrics, and the rest 250 dying-printing and finishing mills.

Besides, the mills are capable of catering to the full local demand for fabrics and yarns for handloom, according to the trade-body.