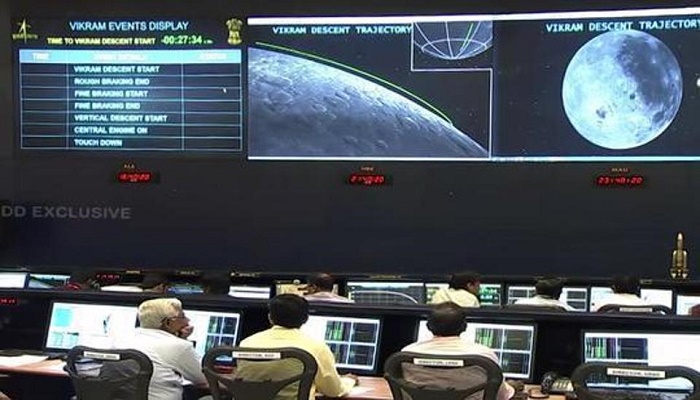 This will be the 50th flight of the Polar Satellite Launch Vehicle.

The rocket will take off from the second launch pad at Sriharikota, Andhra Pradesh of India at 03:25 pm. This will be the sixth launch of the year, including the big ticket Chandrayaan 2 mission.

The space agency is planning to complete another PSLV launch in December, which will carry another five customer satellites along with its main payload.

The Indian satellite to be launched by PSLV C48 today – RISAT 2BR1 – is a 628 kg radar imaging earth observation satellite that will have applications in agriculture, forestry, and disaster management support. In just over 16 minutes from the launch, the satellite will be placed at an altitude of 576 km.

Following the separation of the India satellite, the nine customer satellites will separate from the launch vehicle between 17 and 21 minutes.

The foreign satellite launches were secured by the newly created commercial arm of ISRO, the NewSpace India Limited.