Cricketers to pay tribute to volcano victims before 1st test 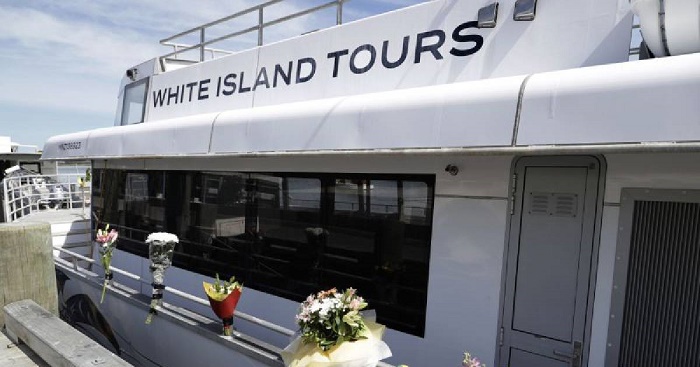 Australia and New Zealand players will acknowledge victims of a volcanic eruption on New Zealand's White Island before play starts Thursday in the first cricket test.

Three Australians were suspected of being among the initial six people confirmed dead from the eruption. Eight people missing on the island are believed dead and dozens remain in hospital, including some in critical condition.

"It puts a (cricket) test into huge perspective," Langer said. "All of a sudden lives are being torn apart. It's very sad. Our hearts go out to everyone there.

"It will have an impact. I'm sure it will affect all New Zealanders."

New Zealand coach Gary Stead said his players were upset by news of the loss of life.

"From our team's point of view it sort of puts things into perspective, that it is a game and all we're playing is a game," Stead said. "And when you hear about lives lost and something tragic like that, it's devastating to hear."