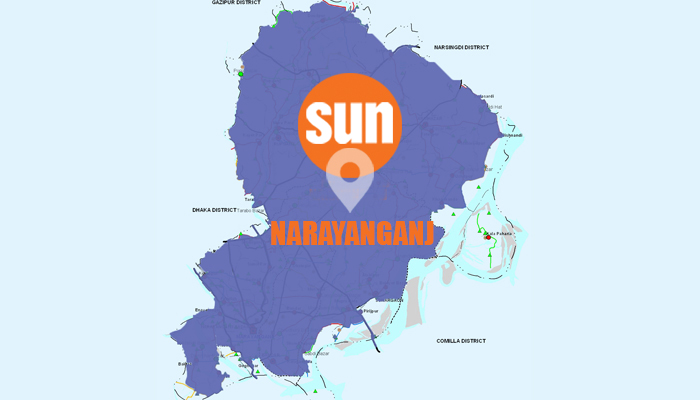 A mother and her son were killed in a road accident on Dhaka-Sylhet highway at Purinda Shimultali area at Araihazar upazila in Narayanganj on Tuesday night.

The deceased were identified as Mansura, 40, wife of Jahangir, hailing from Madabdi Kandail area in Narsingdi and her son Asif, 4.

Mojjafar, officer-in-charge (OC) of Kanchpur Police Station, said that a local bus run over them in the area at 10:00 pm, leaving them dead on the spot.

Later, police seized the killer bus but its driver fled the scene after the accident, he said.