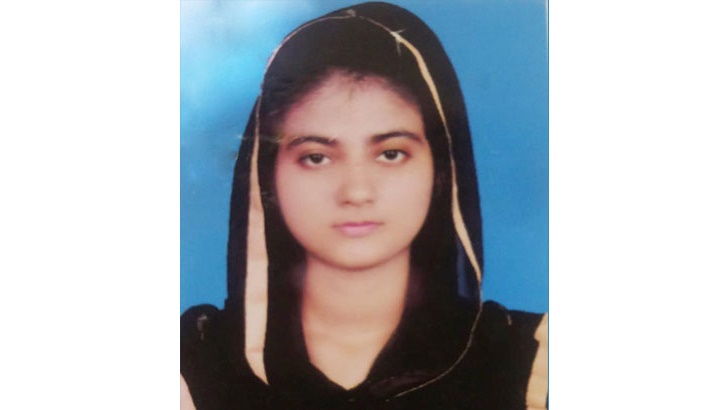 A college girl reportedly took her own life in the Doarkadas Agarwal Women College Principal’s room after failing to pass in the HSC test examination in Sadar upazila of Kushtia on Tuesday noon.

After the incident, police recovered a chit from her home.

The deceased was identified as Nupur Khatun, 17, a student of Doarka Das Women College in Harinarayanpur village.

Quoting victim’s family, police said Nupur was upset over failing in four subjects in the test examination. She kept silent when her mother asked about her results.

Later, her mother took Nupur to the principal’s office on Tuesday morning and asked about the results in front of her.

At one stage, she drank poison that she had been carrying and fell sick. She died before she could be taken to Kushtia General Hospital.