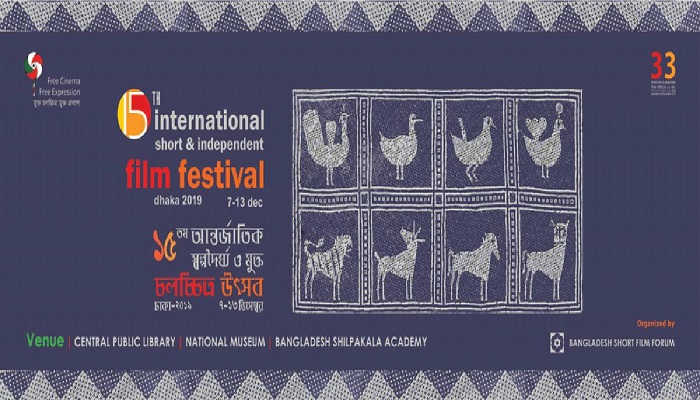 The 15th edition of International Short and Independent Film Festival (ISIFF) is currently drawing film enthusiasts in the capital, through the showcasing of short films made by renowned national and international short-filmmakers.

The festival is scheduled to showcase films every day at 3 pm, 5 pm and 7 pm in all of its three venues- Central Public Library, National Museum and Bangladesh Shilpakala Academy till December 13.