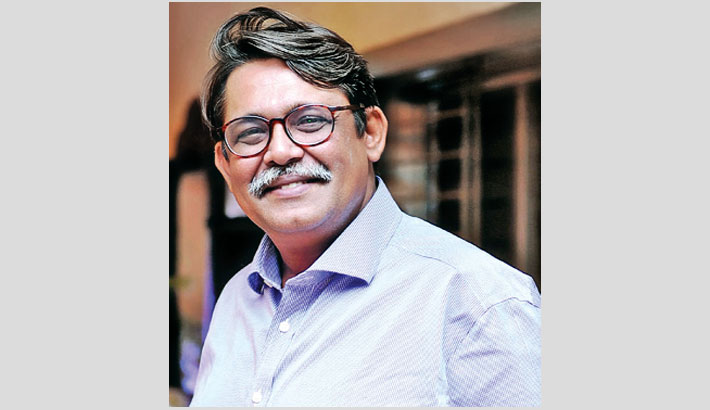 The military junta in Myanmar was under some pressure finally, although any change in its stance on the Rohingya crisis would come or not was no easy answer. But at least it has to send its civilian face – Noble Laureate Aung San Suu Kyi – to The Hague in a bid to impress the international community in the face of genocide charges at the International Court of Justice.

The world would watch today (10 December) how the lady who once championed human rights would be defending her country against charges of genocide on the Rohingya Muslims as part of an ethnic cleansing policy.

Rights groups and other credible organisations have confirmed that genocide was committed by the Myanmarese soldiers.

It is sad that a Noble Laureate would be defending a proven case of genocide by her military and that does call into question if her 1991 Nobel Peace prize be withdrawn or not. Thus the world and rights organisations were all focussed as to what she says to the Court.

The US Holocuast Memorial Museum last year revoked its Eli Wiesel award given to Suu Kyi.

Aung San Suu Kyi’s mission to The Hague triggered a debate as to why she was doing something against which she had campaigned most of her life. One thought of school thinks it was to hold her place in the government ruled by the military which has briefed was selling her image to get out of the Court safe.

The case against Myanmar, filed by The Gambia, was indeed the result of Prime Minister Sheikh Hasina’s diplomacy and statesmanship when she attended the Organisation of Islamic Cooperation (OIC) summit early this year. The Gambia is a member of the Islamic group and was acting on behalf of the Muslim world and Bangladesh was not made the prime accuser due to its border with Myanmar.

On 11 November 2019, The Gambia filed an application at the International Court of Justice against Myanmar, alleging violation of obligations under the Genocide Convention.   On methodology, the application relies heavily on the 2018 and 2019 reports of the Independent International Fact-Finding Mission on Myanmar (FFM) for much of the factual basis of the assertions – placing emphasis on the conclusions of the FFM in regard to the question of genocide.

For the legal basis of the application, The Gambia asserted that both states are parties to the Genocide Convention, neither have reservations to Article IX, and that there exists a dispute between it and Myanmar – listing a number of instances in which The Gambia has issued statements about and to Myanmar regarding the treatment of the Rohingya, including a note verbal in October 2019. (paras. 20 – 23) The Gambia asserts that the prohibition of genocide is a jus cogens norm, and results in obligations erga omnes and erga omnes partes, leading to the filing of the application. (para. 15) This is significant as it seeks to cover both bases – that the obligations arise towards the international community as a whole, as well as to parties to the Convention.

Bangladeshis deplore the non-recognition of the 1971 genocide carried out by the Pakistani army in the then East Pakistan to crush the Bangalis’ fight for independence. We failed to get it recognised by the United Nations, but a win by Gambia would also very likely bring recognition to the 1971 genocide. It would also be helpful to bring to trial the Pakistani war criminals.

On the other hand, Army Chief General Aziz Ahmed was touring Nyanthai currently, which Foreign Minister AKM Momen believed had opened another channel to solve the two-year-old crisis. The army chief visited the Rohingya camps in southeastern Cox’s Bazar district as his men started to fence the area housing the refugees.

He would thus deal with his hosts with first-hand knowledge of the conditions in the camps, especially how the Rohingyas were becoming a security concern not only for Bangladesh or the region, but also for the world at large, of which Myanmar is a part.

The rise of militancy in the Rohingya camps was no secret and only Bangladesh’s tough stand against terrorists helped to check any attack.

The barbed-wire fence, better late than never, was an important step to contain those Rohingyas involved in criminal activities like drug smuggling and prostitution. The local residents have heaved a sigh of relief because the Rohingyas were meting into the mainstream and resorted to unabated destruction of our forest resources.

Thus we wish our delegation to The Hague all good wishes so that they come back home with some good news that would compel Myanmar to take back its Rohingya people and be punished for the genocide it shamelessly denies.