Mongla, Inani to get wind power plants; one bidder responds 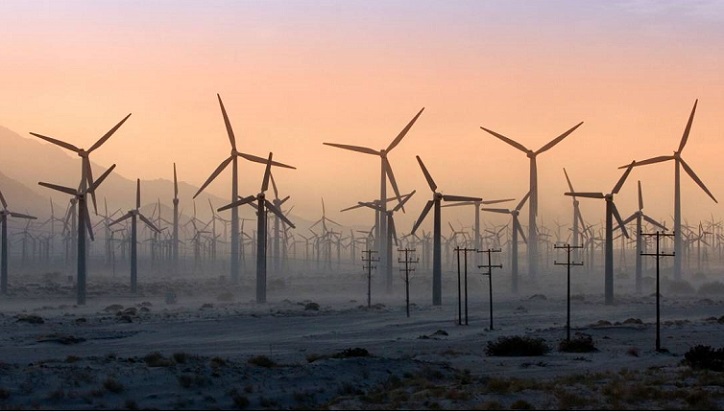 Khulna's Mongla and Cox's Bazar's Inani beach are going to have wind power plants each having 50 MW capacity, as a Chinese company was technically responsive as lone bidder in the tender floated by Bangladesh Power Development Board (BPDB).

“We’ve been informed by BPDB that one single bidder has become technically responsive by complying with necessary requirements,” Mohammad Alauddin, additional secretary of the Power Division, told UNB.

Lone Chinese bidder, Envision Energy, is technically qualified for the two sites -- Mongla and Inani -- while Kachua upazila in Chandpur district received no bid for the project.

If the company is found to be financially responsive, BPDB officials hope, the government may award the contract to develop the project on build-own-operate basis under which the company will generate power and the government will purchase electricity from them for a term of 20 years at a certain tariff.

According to them, some bidders initially had showed interest to participate in the tender process but they finally received only one bid from a single company for the two projects.

Power Division sources said the government invited tenders from private sponsors to set up the wind power plants on build-own-operate basis in the next two to three years.

They said the government had earlier moved to implement a 100-MW wind power project in the offshore areas about eight years ago, but it has not yet been implemented due to the bidder's failure.

Later, the government awarded a contract to an Indian consortium to set up a 30-MW wind power plant in Sonagazi, Feni.

The BPDB officials said wind power generation is one of the untapped sectors in Bangladesh. The government's move is part of its strategy adopted in its Power System Master Plan to produce 10 percent of the total power from renewable sources, they added.

Producing wind power requires no fuel, and hence, no harmful gas is produced. Wind turns the turbines, which, in turn, drives the generator, said the officials.

However, this green energy also has criticism as it creates a loud noise. Another disadvantage is that its power generation depends on the strength of wind. Therefore, no wind means, no electricity, they said.

BPDB officials said the sites for the three projects were selected after a wind mapping exercise, with financial support from the US National Renewable Energy Laboratory.

"Nine sites were explored and three of them were finally selected, as wind speed, and velocity appeared very supportive for power generation," said Mohammad Alauddin.

Officials said a wind power plant needs stable wind with minimum speed of 5 metres per second. Wind speed at the three locations was found to exceed that.

As per the study, the tariff of each kilowatt hour of electricity might be Tk 8-9, the officials added.