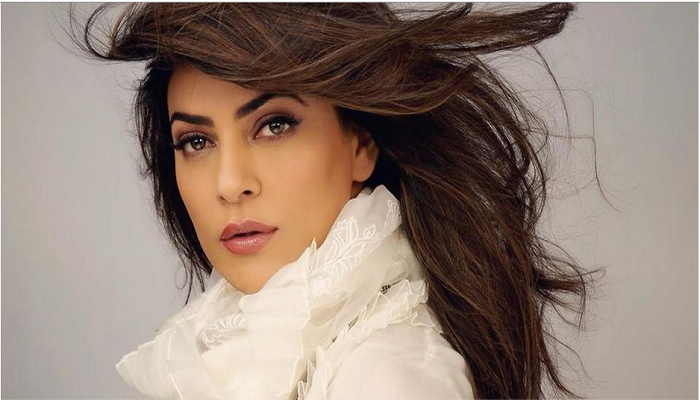 Sushmita Sen has announced that she is returning to films, nearly a decade after her last Bollywood outing, Anees Bazmee’s No Problem (2010). She shared the news in an Instagram post and said that it was the love of her fans that encouraged her to do films again.

“I have always been in awe of love that knows patience!! This alone makes me a fan of my fans!! They have waited 10 long years for my return to the Screen, lovingly encouraging me every step of the way throughout my hiatus...unconditionally!!! I RETURN JUST FOR YOU!!!!! #secondinnings #gratitude #love #faith #patience #showtime I love you guys!!! #duggadugga,” she wrote.

Earlier, in an interview with Rajeev Masand, Sushmita had said that she made a conscious decision to take a break from films after adopting her younger daughter Alisah in 2010. She said that she did not want to miss out on the early milestones in her daughter’s life.

She said, “I know that people say that your best years are your youthful years where you can do films and you look younger etc. I asked myself, ‘If I don’t do films right now and I focus on this, will I regret it? And if I choose to not be with Alisah and go do films, which one would I regret more?’ It was a no-brainer for me.”

The 44-year-old actor was distressed by the fact that she missed out on her elder daughter Renee’s big moments because she was too busy being the “provider” to be the “nurturer”. She did not want to repeat the same mistake with Alisah.

“It’s not just seeing their first step or first word, that I missed out for Renee. It’s their personality development, to witness who they are becoming. I did not sponsor a child; I became a mother,” she said.

Sushmita said that she did not regret her sabbatical from the big screen. “I wanted to see her through her formative years. After she turns six, I can look back at working. If my career in films is done by then, so be it. I’ll get into business or I’ll do something else. But this, I cannot miss,” she said.