Nasim for forming commission to unmask masterminds of Bangabandhu killing 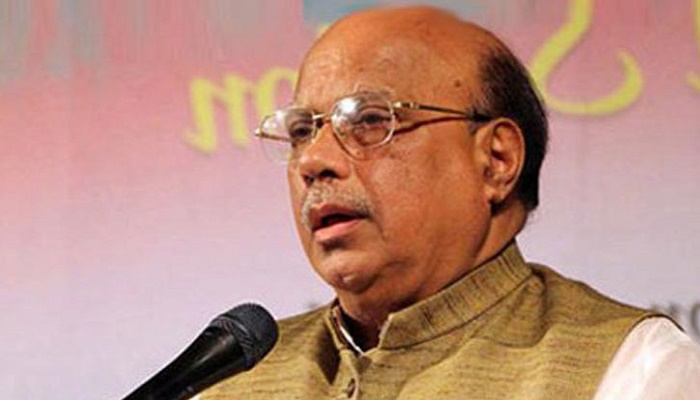 Awami League Presidium Member and Central 14-Party Alliance spokesperson Mohammad Nasim on Tuesday urged the government to form a commission for holding trial of those masterminded the assassination of Bangabandhu Sheikh Mujibur Rahman and his family members on August 15 in 1975, reports BSS.

“Former Presidents Khondaker Mustaq Ahmad and BNP founder Ziaur Rahman were the key planners behind the ploy of Bangabandhu murder case. So it is necessary to form a commission to make these perpetrators unmasked”, said Nasim in a meeting at Awami League central office at city’s Bangabandhu Avenue.

The souls of Bangabandhu and the national four leaders would not get peace if the conspirators behind the killings would not be brought to justice, said the senior ruling party leader while he chaired the meeting.

Calling all the pro-liberation forces to be united, the 14-party leader said, the BNP-Jamaat clique are committing conspiracy continuously against the incumbent government led by the Awami League.

The 14-party alliance is ready to face the BNP-Jammat politically, said the former minister in his address.

Nasim told the meeting that these BNP-Jammat evil forces had tried to kill Awami League President and Prime Minister Sheikh Hasina for nineteen times, adding that “But the Prime Minister is working ‘relentlessly’ despite the risk of her life”.