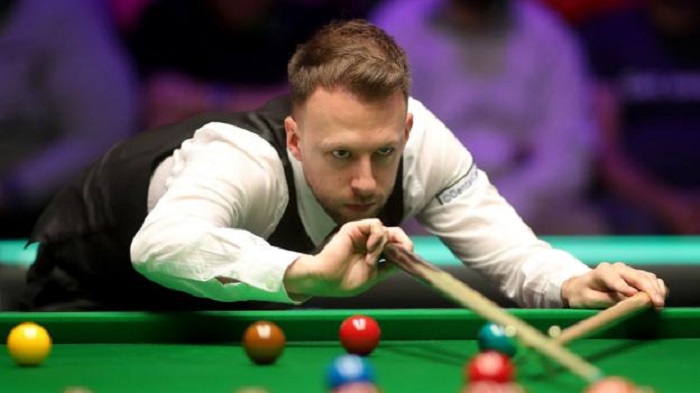 Saudi Arabia has agreed a deal with World Snooker to host a ranking event for the first time after signing a 10-year deal with the sport's governing body.

The Saudi Arabia Snooker Masters will be held in Riyadh from October 4-10 with total prize money of £2.5 million ($3.29 million) as part of the 2020-21 World Snooker Tour calendar.

"This is a giant leap forward for our sport. We have enjoyed tremendous global expansion over the past decade, particularly in Asia and Europe and we are thrilled to stage a new and momentous tournament in the Middle East," World Snooker chairman Barry Hearn said on Sunday.

The tournament will include all 128 Tour players and the world's top 32 will enter at the third-round stage, with four local players competing in the first round.

"Having held motorsport and boxing events in recent months, and with tennis and equestrian events to follow, we are thrilled to add the Saudi Arabia Snooker Masters, which will see world-class snooker played in Saudi Arabia for the first time in 2020."

Human rights organisation Amnesty International has highlighted the country's "abysmal" reputation, due to heavy restrictions on freedom of expression and women's rights, as well as the use of the death penalty for offences not recognised as crimes under international law.

The Kingdom has sought to stage sporting and entertainment events in a bid to attract visitors and move away from its oil-dependent economy.