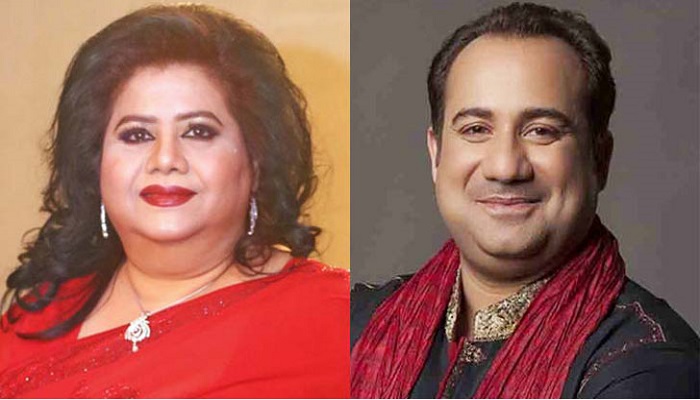 Speaking about the Bengali song Rahat said, “Runa Laila is not only a super singer in Bangladesh but also a great musician. She is a globally renowned singer and “Valobasa amar por hoyece” will prove her talent once again.

The song has been written by Kabir Bakul. Runa Laila is the lyricist and also the composer of the song.

The music video of the song will officially be released on December 13.