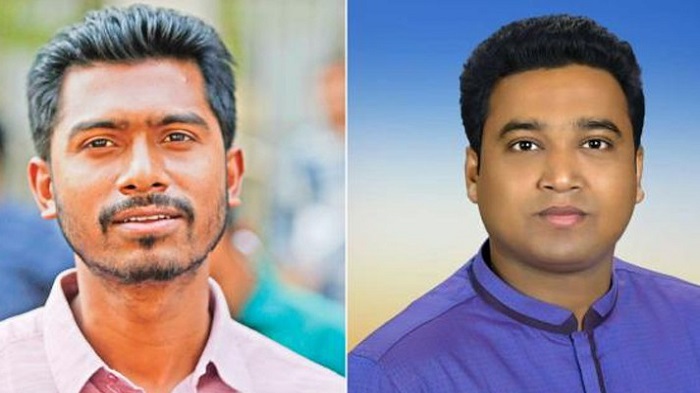 DUCSU general secretary Golam Rabbani, who was removed from the post of Bangladesh Chhatra League (BCL) general secretary over alleged extortion, has called upon his vice-president Nurul Haque Nur to resign from his post.

Rabbani came up with the call at a press conference on Dhaka University (DU) campus premises on Sunday.

Seventeen student representatives, who won from BCL-led panel in the Dhaka University Central Students’ Union (DUCSU) polls, were present at the press conference.

Bringing allegations of ‘tender manipulation’ against Nurul Haque Nur, Rabbani demanded his resignation from the post of DUCSU VP.

“We, the DUCSU family, don’t want to bear the liability of wrongdoings by Nur. We call upon him to step down from the post of DUCSU VP immediately,” said Rabbani, who was removed from BCL general secretary post on September 15.

The DUCSU general secretary also urged the DU vice-chancellor Prof Md Akhtaruzzaman to remove VP Nur from his post ‘on charges of moral degradation’ if he might not resign willingly.