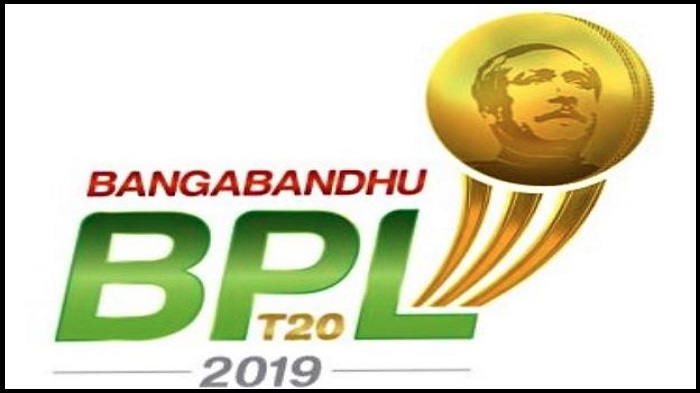 The inaugural ceremony of the Bangabandhu Bangladesh Premier League (BBPL) T20 is set to be held at Mirpur Sher-e-Bangla National Cricket Stadium in the capital on Sunday.

Bangladesh Cricket Board (BCB) left no stone unturned to make the BBPL a successful tourney as they are ready to host the mega opening ceremony followed by some blazing brand of cricket tomorrow.

BBPL, named after the Father of the Nation Bangabandhu Sheikh Mujibur Rahman in order to celebrate his birth centenary, is scheduled to kick-off from December 11 with the gala opening ceremony.

Rockstar James and popular folk singer Mumtaz will perform in the event along with other notable singers.

Bollywood superstar Salman Khan and popular actress Katrina Kaif have consented to perform in the inauguration ceremony along with India singers Sonu Nigam and Kailash Kher.

The tickets for the opening ceremony are available for purchase from Sher-e-Bangla Stadium, Shaheed Suhrawardy Indoor Stadium, The Westin Dhaka, Fahim Music and Cafe Eden.

The online buyers will be able to procure the tickets from shohoz.com, paypoint.com.bd and gadgetbangla.com.