3 of a family found dead in Barishal 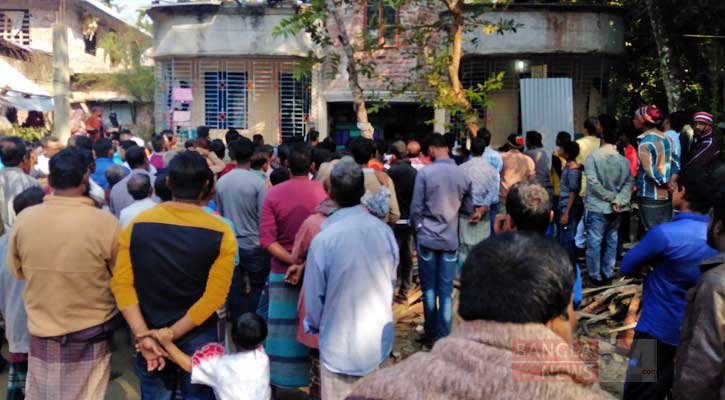 The bodies of three members of a family, including a woman, were recovered from a house at Saliabakpur area in Banoripara upazila of Barisal on Saturday morning.

Zafor Ahmed, officer-in-charge of Banaripara Police Station, said they recovered the body of Mariam Begum, 75, from the balcony of the house located in ward number 5.

The victim’s son Abdur Rob is an Imam at a mosque in Kuwait.

Yusuf’s hands and legs were tied with a rope.

OC Zafor said they are looking into the incident.