Alia and Ranbir pair up for the first in ‘Brahmastra’ 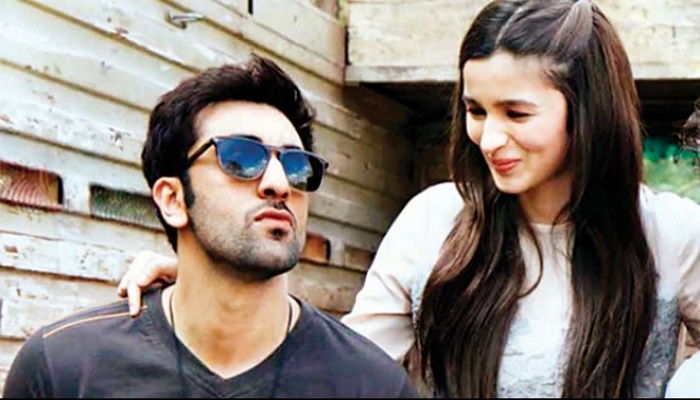 Bollywood actors Alia Bhatt and Ranbir Kapoor will be seen together for the first time on screen in Ayan Mukerji’s Brahmastra, reports Hindustan Times.

However, this is not their first professional project together as the two had posed for a photoshoot for Sanjay Leela Bhansali’s Balika Badhu around 15 years ago, a film which was never realised.

Ranbir and Alia had attended a press event together several years ago where Ranbir revealed, “Alia and me were actually going to debut together when Sanjay Leela Bhansali was making a film called Balika Badhu. Since then, I have been a fan of her. Also, when she worked with Imtiaz Ali’s Highway. I told a friend that Alia is Amitabh Bachchan, she is doing such good work at such a young age.”

Alia, who is seen blushing and smiling while sitting besides him and was asked about her reaction to Ranbir’s claims.

She said, “Yes, what he’s saying is correct. When I met Ranbir for the first time, I was 11-years-old.”

Alia, 26, is currently dating 37-year-old Ranbir. The two will be seen as Shiva and Isha, respectively, in Brahmastra. The two were recently filming in Himachal Pradesh along with Amitabh, who plays a pivotal role in the film. Brahmastra stars Mouni Roy as the antagonist and is the first in a planned fantasy trilogy.