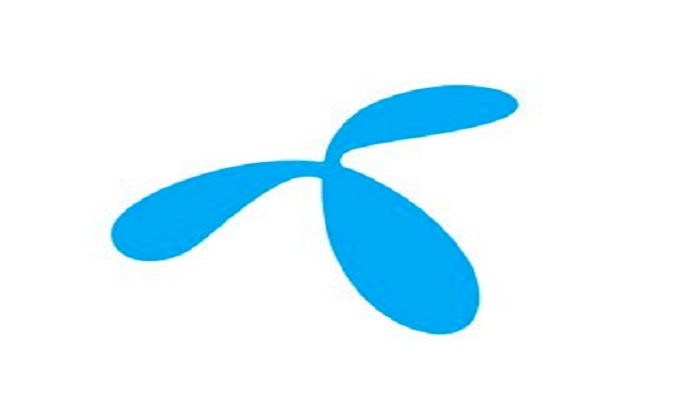 Bangladesh’s leading mobile phone operator Grameenphone (GP) has deposited Taka 100 crore to the national exchequer as unpaid Value Added Tax (VAT) after a long dispute with the National Board of Revenue (NBR).

GP deposited in last week this portion of money of the unpaid VAT of a total amount of around Taka 700 crore unearthed through a special audit of NBR, said officials.

Talking to BSS, a senior official of the Large Taxpayer Unit (LTU) said GP did not deposit the VAT amount during their payment to different organizations against receiving services. “Now, a portion of the total unpaid VAT amount was deposited by GP after the audit claim,” he added.

The official, however, said GP raised a few observations regarding the audit although they deposited Taka 100 crore as unpaid VAT.

Replying to a query, the official said, they hope GP would pay the remaining unpaid VAT amounting to Taka 600 within the shorted possible of time.

NBR officials said as per the VAT Act any organization has to pay 15 percent VAT during making payment against receiving any service, but GP did not pay any VAT for four years since 2015.