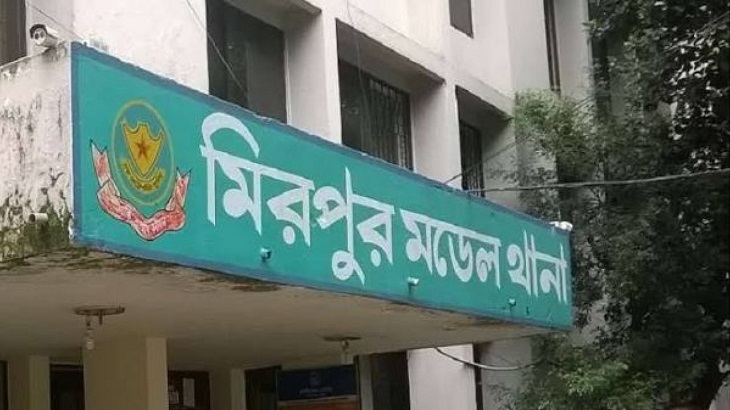 Police have interrogated a man in connection with the murder of an elderly woman and her housemaid in Dhaka’s Mirpur area.

Rahima’s daughter Rashida Begum started a case against unidentified assailants on Tuesday night after the murders.

It was Sohel who informed Rashida about her mother’s death over the phone, police sources said.

Police recovered the bodies of Rahima, 60, and her housemaid Sumi Akter, 20, from a house in Mirpur on Tuesday evening.

Rahima was a tenant of a flat on the third floor of the building while Sumi began working there on Monday, police said.