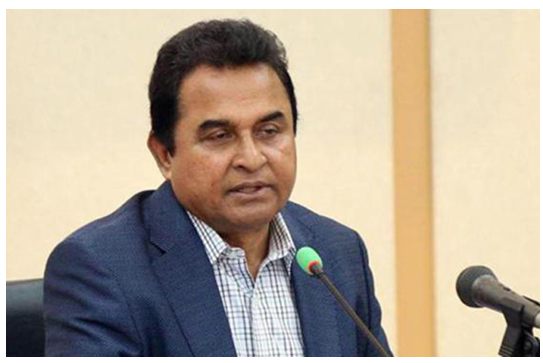 Finance Minister AHM Mustafa Kamal underscored the need for ensuring sector-wise and demand-based financing for those countries which are lagging behind in the economic and social sectors.

“We’ll have to sort out country specific problems and also have to take steps for infrastructural development in the education, health and social sectors for the citizens of each country,” he said.

The Finance Minister said just more than one decade is left for attaining the Sustainable Development Goals and the government is pledge-bound to work for the youth-folk and for those people who are lagging behind. “We had inherited a livable world from our predecessors and now it is the duty of all to leave behind a beautiful world before the future generation.”

Turning to the Rohingya issue, he said the forcibly displaced Rohingyas of 1.1 million from Myanmar is now causing huge pressure on Bangladesh and this problem should have to be resolved soon. “Besides, steps will also have to be taken to resolve the existing problems in Turkey, Jordan and the Palestine.”

Kamal also urged the most carbon emitting countries in the world to play a pioneering role to help protecting the globe from the adverse impacts of climate change.