Climate change: Emissions edge up despite drop in coal 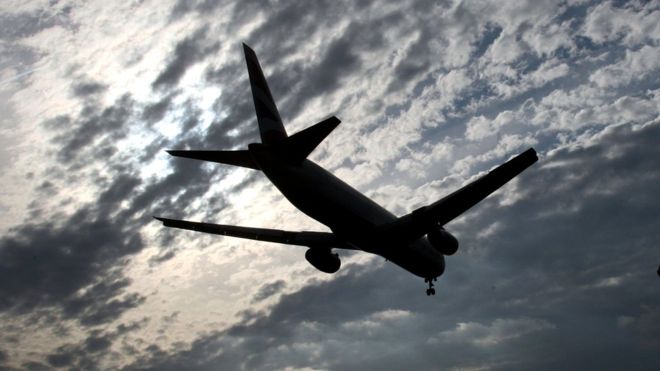 Researchers say that carbon dioxide emissions this year have risen slightly, despite a drop in the use of coal.

The Global Carbon Project's annual analysis of emission trends suggests that CO2 will go up by 0.6% in 2019.

The rise is due to continuing strong growth in the utilisation of oil and gas.

Since the Paris agreement was set out in 2015, CO2 emissions have risen by 4%.

Last year saw a strong rise in emissions of almost 3%, with strong demand for coal in China being the main factor. There was also a surge in demand for oil, driven by a booming global market for cars, particularly SUVs.

This year's modest rise, if indeed it is a rise, as the margin of error is large, reflects some significant changes in the demand for fossil fuels.

While global emissions from coal use fell by less than 1%, this masks some huge drops in countries like the US and across the European Union.

"Through most of 2019 it was looking as if coal use would grow globally, but weaker than expected economic performance in China and India, and a record hydropower year in India - caused by a strong monsoon - quickly changed the prospects for growth in coal use," said Robbie Andrew, a senior researcher at the Cicero Centre for International Climate Research, part of the Global Carbon Project.

"Coal use in both the US and the EU28 has dropped substantially, possibly by as much as 10% in both regions in 2019 alone, helping push down global coal consumption," Mr Andrew said.

The drop in coal as a source of energy was offset by the continued rise of oil and gas.

The data comes as the COP25 climate summit continues in Madrid amid a growing sense of crisis.