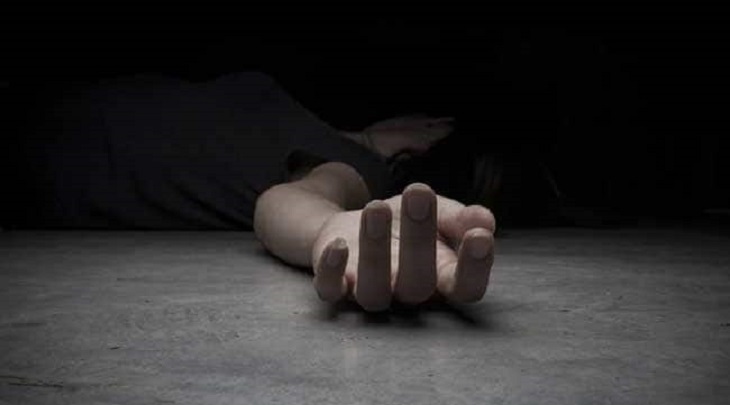 Police recovered two bodies including a teenage girl from a flat in city’s Mirpur-2 area on Tuesday evening.

The deceased were identified as domestic help Sumi, 15, and landlady Saheda Begum, 65.

Mostak Ahmed, deputy commissioner (Mirpur division) of police, said on information, they recovered the bodies from the flat. It is primarily assumed that they were strangled to death, reports UNB.

Police also detained several people for interrogation in this connection, the official added.

Neighbour said Saheda was living in the fourth floor of the flat. Sumi was brought at the flat for household chores last week.

However, a boy adopted by Saheda, used to visit the flat regularly.