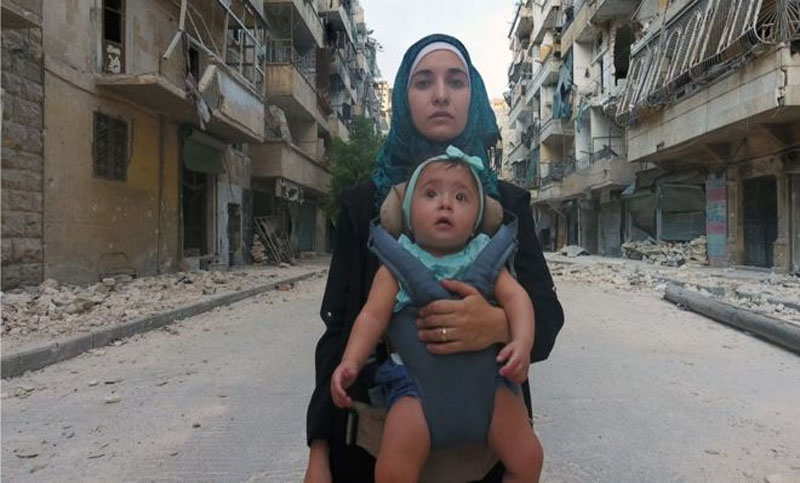 For Sama, a documentary about a young mother's experience of the Syrian civil war has won the top prize at the British Independent Film Awards.

The movies it beat to that prize included Armando Ianucci's Charles Dickens-inspired film The Personal History of David Copperfield.

Speaking at Sunday's ceremony, Patel, who was nominated for best actor, said the film industry was at the beginning of a movement regarding colour-blind casting.

I think wonderful things are happening, he said. The fact that I get to be in a film like this is amazing.

He was beaten to the best actor award by Only You's Josh O'Connor, who can currently be seen playing Prince Charles in Netflix's The Crown.

Elsewhere at the London event, Renée Zellweger won the best actress for her portrayal of Judy Garland in Judy.

Waad al-Kateab and Edwards Watts were jointly awarded best director for For Sama. Al-Kateab shot the footage in Aleppo, where her daughter Sama was born in 2016 and where her husband is a doctor.

The Independent described the documentary as one of the most profoundly intimate depictions of the Syrian conflict ever put to film, while The Guardian said it was profoundly moving and unignorable.