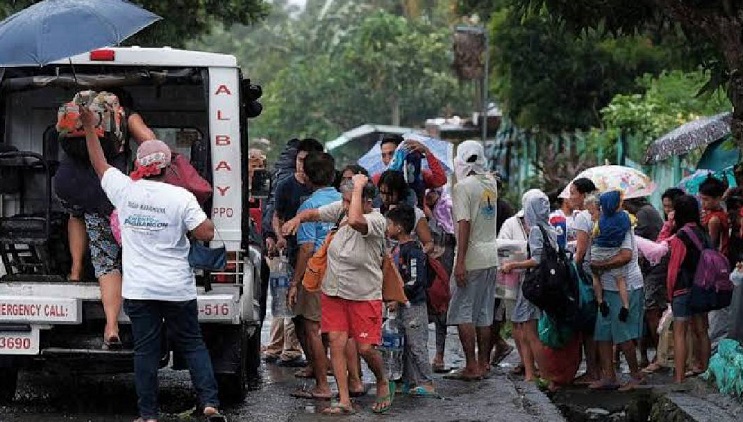 The Philippines' main island, including the national capital, Manila, is under a tropical cyclone warning for a typhoon forecast to hit Monday night into Tuesday.

Local governments have told thousands of people to evacuate vulnerable areas such as coastal communities. The worst conditions are forecast for southeastern provinces on Luzon, the most populous island in the archipelago.

Some events during the Southeast Asian Games being hosted in the Philippines have been rescheduled and postponed for safety reasons.