ACC chief for extensive probes into graft allegations in procurement 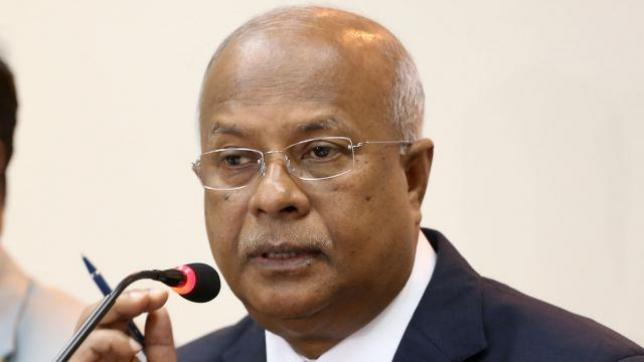 “Procurement related graft allegations are highly discussed in the country. We often read the news of graft in public procurement, which tarnishes the dignity of the country’s people,” he said.

The ACC chief was addressing the concluding ceremony of a workshop titled ‘Training on Public Procurement and Practices for ACC Officials’ at the ACC headquarters here.

There are allegations that the authorities concerned do high estimates in many procurement proposals aiming to swindle public money, he said, adding but it must be stopped at any cost.

Mahmood asked the ACC officials to apply the knowledge that they gained from the training in conducting probes into the graft allegations in public procurements.

“Corruption must be stooped in public procurements through proper investigations into the graft allegations and overall prosecution,” he said.

Later, the ACC chairman distributed certificates among participants of the training programme.

ACC director generals Md Ali Noor and AKM Sohel and its director Sheikh Md Fanafillah, among others, spoke on the occasion.