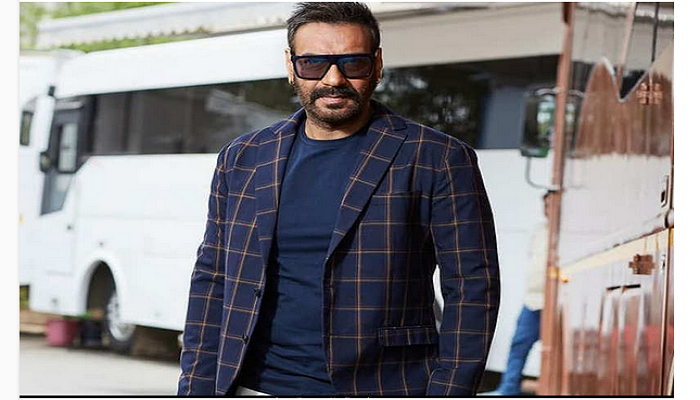 Sanjay Leela Bhansali’s plans to reunite with Salman Khan have been put on hold, but the filmmaker seems keen to join forces again with Ajay Devgn. The actor-director Jodi had successfully worked together in ‘Hum Dil De Chuke Sanam’ and rumours were rife that SLB has approached Ajay for collaboration.

Spilling the beans on the same Ajay Devgn had told Filmfare, “It's too early to talk about it. We're in talks but let's see what happens. It's like asking someone are you married. No? Okay, how many children do you have? (Laughs) Bhai shaadi toh ho jaane do pehle. Let's lock that first.”

Sanjay Leela Bhansali is currently working with Alia Bhatt for ‘Gangubai Kathiawadi’, wherein the actress essays the role of a powerful, loved and respected brothel madam.

Ajay will reportedly play an intense character of a gangster with a golden heart, who teaches Gangubai the ropes of the trade and ends up falling in love with her. We are all ears for this collaboration! In the meantime Ajay is gearing up to entertain fans with his period saga ‘Tanhaji: The Unsung Warrior’.